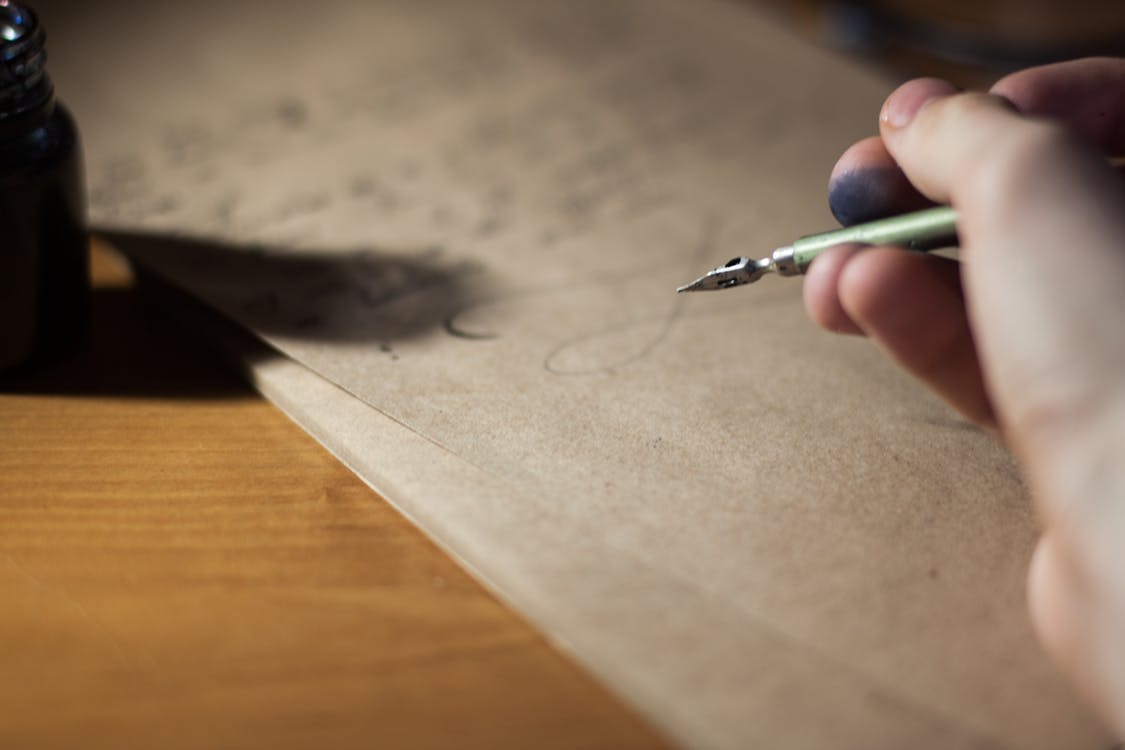 A formal letter to the principal from student is a complaint letter sent by a student, or by the group of students in the school. Most of the schools have the policy to encourage students to address their problems to school principal in person rather than sending a formal complaint letter. Therefore, bear in mind that sending a formal letter to principal from student is the document which will be carefully considered by the school board.

If the school principal does not take into consideration complaint being address in a formal letter to principal, issue can be addressed to school board or Ministry of Education.

In the text below we have prepared an example of formal letter to principal from student. Feel free to adjust the letter and communicate your complaint in the proper way.

Format of letter to the principal sample

Subject: Premises for the meetings of the Student Union

We are writing you on behalf of 197 student union members of the Heartbreak High to ask you delegate us a premises within school, where we can organize meetings.

Student Union is established in January this year, and it gathers the student of all years, in total 197 of them. So far we have been meeting only on ad-hoc basis, to discuss the issues which were brought to our attention by the union members. All our meetings were held in the school yard, or on a rainy they inside the corridor. Since this type of work was not really operational, during last meeting held in March this year, we have formed interim board, consisted of 10 members, which were proposed by peers.

We believe that SU Board will make our organization more operational, and therefore it is important for our work to have the premises where we can meet and work on important issues for all pupils in the school.

We on behalf of our organization, herby request you to provide us a room, which we would use after the school hours to discuss important matters for us.