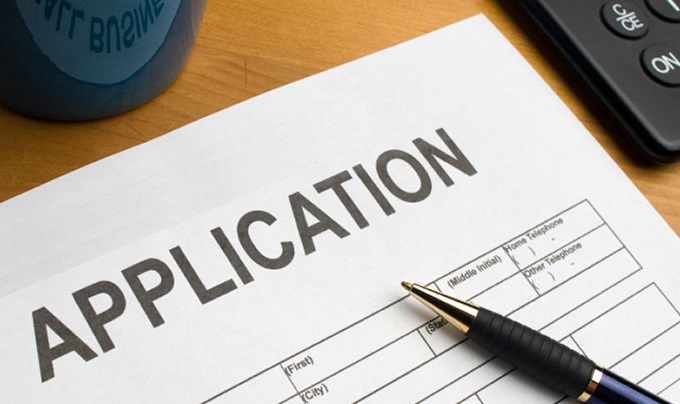 Writing a scientific article for respectable journals is long, existing and time consuming process for the young scientists in most of the disciplines. Above all of that hard work in which proving hypothesis or quoting respectable articles published in other journals, the young scientists often neglect the fact that a Cover Letter for scientific journal is requested as a prerogative for an article to be published. Only with a proper cover letter addressed to the editorial board or the editor of the journal the article could be published, because without that reference the article could be easily rejected by the referrals of the journal. The letter is in fact a guide to the contents of the article, so many of the journals with good reputation will value the cover letter as much as the article itself and without it, will not go further with consideration of the paper. Therefore, writing a cover letter for scientific journal’s article submission should be taken seriously and thoroughly. In the following line we will try to write some advices for this kind of letter.