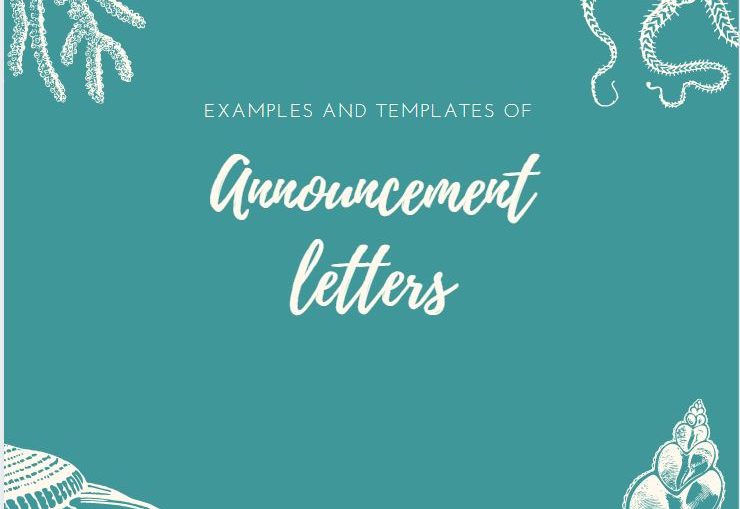 The announcement letter should be sent to the targeted assignment editors at television stations, news directors at radio stations, and at major newspapers, but also to the reporters you have worked with before, contacts in the media you may have, and reporters who may have covered the issue in recent months. Your company may already have a type of mailing list with most important media contracts. If you don’t have one, you may consider involving a PR company who will facilitate invitation process.

Global Inc cordially invites media representatives of your company to a press conference on Tuesday, July 19, at 1 PM.

The conference will be held in Pittsburgh Marriott City Centre in Pittsburgh, PA (112 Washington Pl). The Press Conference will feature a major announcement by James Smith, president of the company, about plans for expansion of our business operations in Pennsylvania state.

Members of the media outlets wishing to attend this press conference should arrive no later than 12:45 PM. at the main entrance lobby of Hotel Pittsburgh Marriott City Centre. Escorts from the Public Relations Office will be available to bring reporters and equipment to Conference Room “Roma” on the top floor of the hotel.

Copies of the announcement itself, with an embargoed release time of 12 P.M., will be available through the Public Relations Office at noon on July 19, 2020.